There were nine waterfront homes sold on Lake Winnipesaukee in December of 2019 with an average price of $1,414,866 and a median price point of $1.3 million.  That is up slightly from the seven sales in December of 2018. 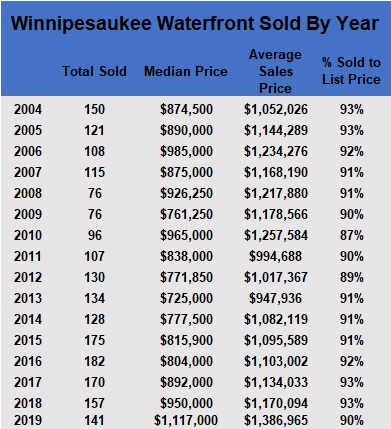 The bulk of the waterfront sales in 2019 were under $1 million but there was a 5% increase in the number of sales over $2 million compared to 2018.

Even with a dozen fewer sales than last 2018, Moultonborough still has the most sales on the lake with 54 transactions. Gilford saw an increase in sales from 18 in 2018 to 24 in 2019. Center Harbor had the highest average sale… if you can call only one sale an average! Wolfeboro was the only other town to have an average sales price over the $2 million mark at $2.16 million. 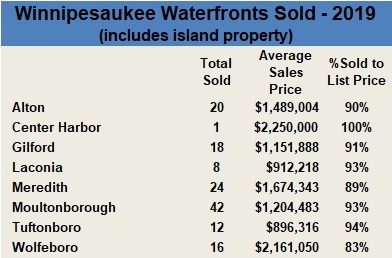 There was one sale in December on Lake Winnisquam. That brings the total number of sales on the lake for 2019 to twenty-seven at an average price of $656,585. Sales on Lake Winnisquam have been strong with more and more buyers finding it a more affordable alternative to the big lake! 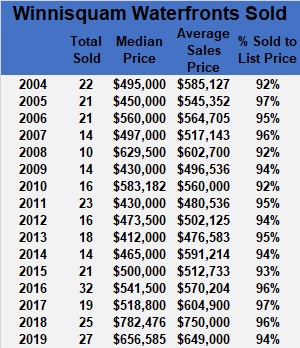 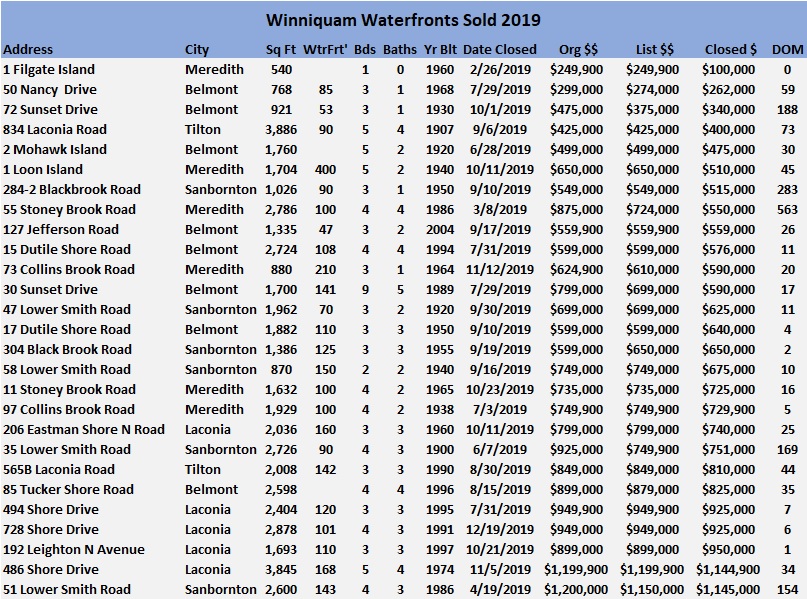 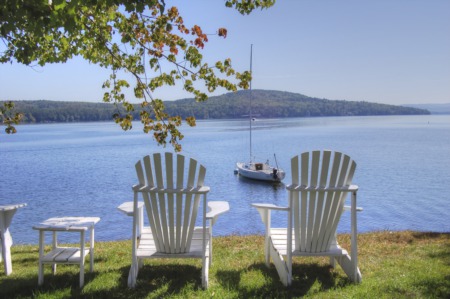 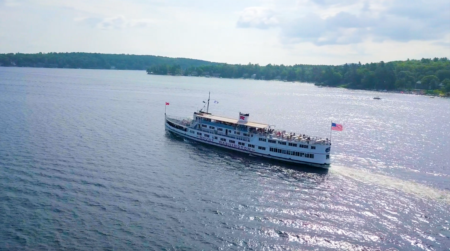 Winni Waterfront Report - February 2020 There were just five sales on Lake Winnipesaukee in February 2020, but hey, it is winter, right? The ...Read More 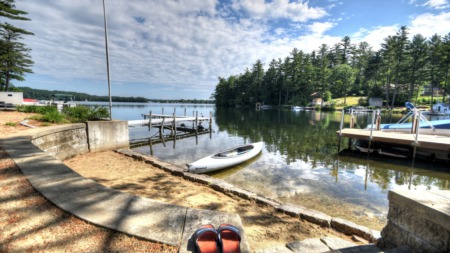